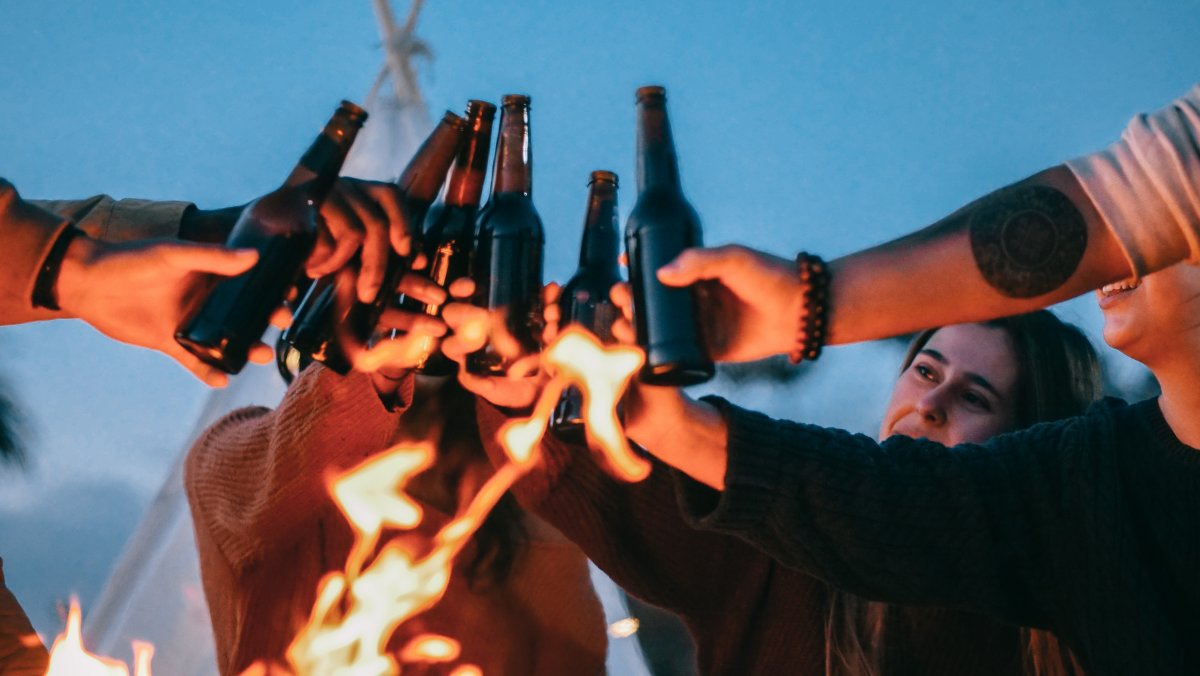 There have been recent developments in the United Kingdom's movement towards drug decriminalization as a potential answer to the nation's drug problem. In January 2022, London mayor Sadiq Khan came forward with a pilot program to divert young people apprehended with small amounts of cannabis into counselling and rehabilitation rather than into incarceration and the criminal justice system. There was some indication that drug education would be a part of the program, but few details have been made public as of yet.

According to a spokesman for the London mayor, “The idea of the scheme, which is already used by other police forces across the country, would be to divert young people who are found with a small amount of cannabis away from the criminal justice system and instead provide help and support. This has been shown to reduce reoffending. Reducing crime is the mayor's top priority and he will continue to explore and implement the most effective solutions to help to divert young people away from drug use and crime for good.”

The intent to help young people is admirable and should be recognised as such. If London leadership does intend to put drug education and prevention efforts at the forefront of its new program, then it is likely that fewer London youths will experiment with drugs (as they'll know the truth about drugs and why they should avoid them).

While what the mayor of London is calling for may seem quite benign, London residents and UK citizens should proceed with caution. There have already been studies done in London Boroughs where city officials decriminalised cannabis, decriminalisation programs that were met with questionable “success.” Quoting one study, “We find that decriminalization led to a surge in drug-related offences, and a collapse in arrest and clear-up rates for drug-related crimes in Lambeth. These effects are quantitatively large and persist well after the policy experiment ends. However, the policy does allow the Lambeth police to reallocate their effort towards non-drug-related crimes, leading to permanent reductions in nearly all other crime types. We also find the policy to have spill overs onto boroughs neighbouring Lambeth. As drug consumers and suppliers relocate to Lambeth after decriminalization, drug crime rates significantly fall in neighbours to Lambeth.”

When drugs are decriminalised in one specific area, this seems to act as an incentive for drug users to relocate to that area and use drugs in that area because they feel they will not be criminalised for it. But this does not change the fact that, legal or illegal, criminalised or decriminalised, drug use is harmful, and using drugs almost always comes with a laundry list of other criminal activity and unhealthy lifestyle choices. Further, history tells us that decriminalising and then legalising addictive substances has not played out so well for humanity (more on that in the next section).

What if the focus was on educating young people on the harmful nature of drugs, rather than creating “safe havens” where people can use drugs without being criminalised for it?

Alcohol: An Example of the Harmful Effects of Legalisation

Alcohol is one of the most dangerous addictive substances in use today. And it is a legal substance. Those who would advocate for decriminalisation or even legalisation of cannabis and other mind-altering substances should consider the harm that alcohol has caused. According to the Office for National Statistics, 9,974 UK residents died from alcohol-related causes in 2020, an 18% increase from 2019. That figure equates to a rate of 14 fatalities for every 100,000 UK residents, making alcohol one of the leading causes of preventable death in the United Kingdom.

But as history shows, Prohibition failed, and the last century has laid bare the harms of legalized alcohol in the form of thousands of deaths each year and as many families ruined. This is not an argument for the criminalisation of alcohol, but it is a fitting example to show the UK's concerned parents what life looks like when an addictive substance is made legal and accessible.

The Need for Proper Education and Awareness

The conclusion is this: The debate should not be wholly focused on criminalisation versus decriminalisation. Neither option is the solution. Rather, the focus should be on educating young people about the harms and dangers of mind-altering substances, alcohol and cannabis included.

Parents and educators must show young people that drugs and alcohol are not the way to have fun or get relief (as their peers may be telling them). Raising awareness of the harmful effects of mind-altering substances and educating young people about drugs and alcohol is crucial to stemming demand and reducing criminal activity around drugs. Further, if young people are shown why they should not seek drugs, there will be no serious or pressing need for a criminalisation versus decriminalisation argument.

Parents need helpful information right now on what they can do to prevent their children from using drugs. Here are six tips to get started:

Neither the incarceration of young people nor the decriminalization of drugs, not even cannabis, is the answer to solving the UK's drug problem. Broad-scale education about drugs; talking to young people about what drugs are, their effects, and what is at risk when people experiment with drugs will engender a youth society that does not actively seek out drugs.