How are Young People in the UK Being Exposed to Drugs? 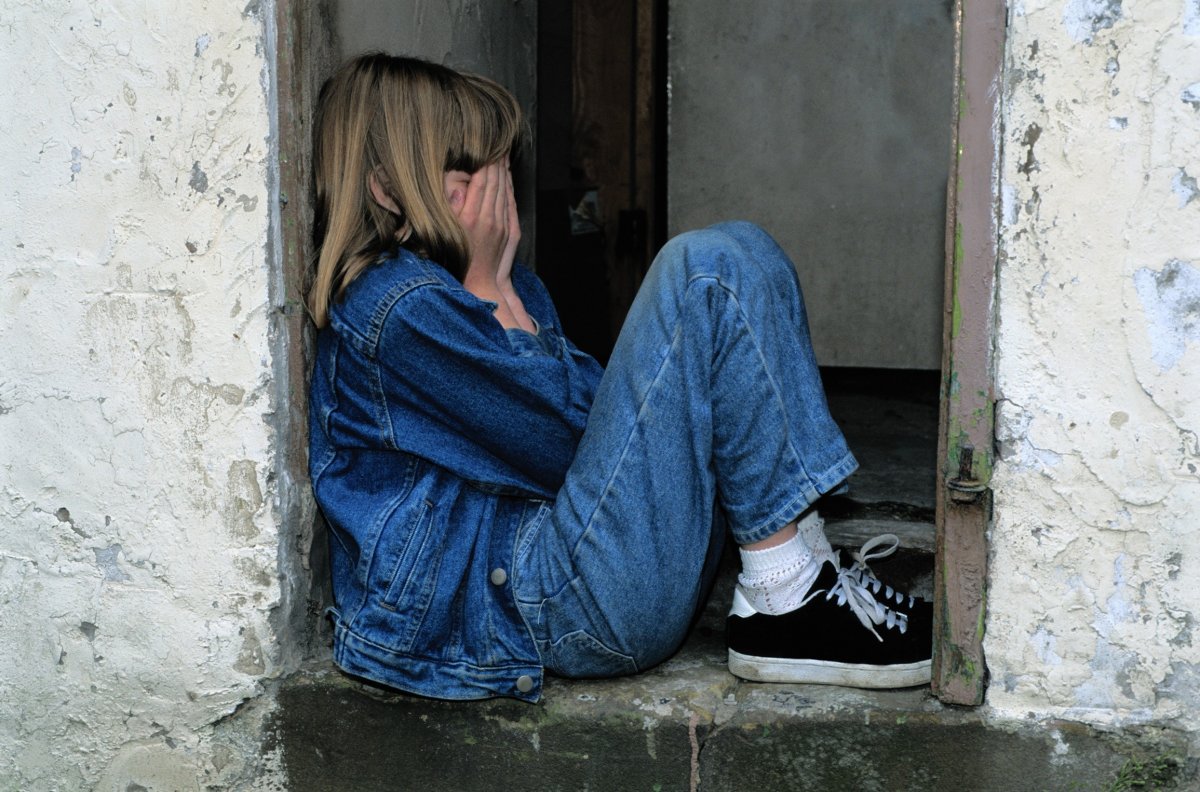 Every parent wants a healthy and bright future for their child. Because of that, parents are quite invested in protecting their kids from harm, from adverse circumstances that might threaten their children's future.

Sadly, experimenting with drugs is one of the leading ways in which young people fall behind in life. Drug use sends young adults and adolescents down a path of harm and suffering. That's why parents in the United Kingdom need to understand the following:

Young People and Substance Abuse in the UK

From that same report, the researchers found that 31% of pupils admitted that it would be easy for them to get illegal drugs. About 57% of pupils who used drugs said they got them from a friend their age (and in their peer group). Another 29% said they got drugs from a dealer.

Class A Drug Use and Drug-Related Deaths on the Rise

According to a 2019 article in the Guardian, Class A drug use among young adults is at a 16-year high, driven mainly by county line gangs who traffic cocaine and ecstasy throughout the countryside, into and out of local towns and boroughs. Class A drugs refer to heroin, cocaine, ecstasy, and LSD.

The Guardian article reported that almost 9% of England/Wales youths between the ages of 16 and 24 have experimented with a Class A drug, the equivalent of about 550,000 young people and the highest number of young adult Class A drug users recorded since 2002.

And it's not just young people who are affected by the surge in Class A drug use. The data indicate that 3.7% of all adults ages 16 to 59 use Class A drugs, the equivalent of some 1.3 million people. Unfortunately, this has also led to an increase in deaths, with 637 annual recorded fatalities from cocaine in England and Wales alone (a 170% increase from just ten years prior).

Quoting an expert (with the organization Transform Drugs Policy Foundation) who was cited in the Guardian, "This year's drug death statistics are more revealing and more troubling – with deaths rising at a much faster rate than use since 2012. The government need to acknowledge punitive enforcement has proved expensive and counterproductive, and reorient towards pragmatic health and harm reduction based approaches that have been shown to work."

UK law enforcement has begun cracking down on county line gangs to curb rising drug use and drug-related deaths. A county line gang is a criminal drug trafficking organization that transports drugs from one area to another, usually through rural areas and small countryside towns and boroughs. Young people are often recruited to transport drugs, as they are thought to be less suspicious and less likely to be stopped by law enforcement.

The National Crime Agency defines county line gangs as such, "Gangs and organised criminal networks involved in exporting illegal drugs into one or more importing areas [within the UK], using dedicated mobile phone lines or other form of 'deal line'. They are likely to exploit children and vulnerable adults to move [and store] the drugs and money and they will often use coercion, intimidation, violence (including sexual violence) and weapons."

Parents are Sometimes a Child's First Exposure to Drug Use

While the research suggests that much of a child's first exposure to drugs is from a peer or friend their age (57%) and from drug dealers (29%), it's safe to say that about one in six UK youths will experience their first exposure to drugs from their parents. Sadly, when parents use drugs, they create an environment at home in which drug use is permissible and "Ok." This sets the stage for the children to also use drugs, often beginning at a very young age.

According to one research paper, an estimated 250,000 to 350,000 youths in the UK live with at least one parent who misuses drugs. There are another 920,000 UK youths who live with a parent who misuses alcohol. This is why it is so important for educators to protect young people from substance abuse. Sometimes, the biggest problem that children face in this area can be found right in their home.

Prevention Tips; How You Can Make Sure Your Child Stays Safe from Drugs

There are ways in which parents can protect their kids from drug trafficking and other children who may be using drugs. For one, parents can be on the lookout for drug-related activity in their neighbourhood or town. The following are 12 bullet-point items (directly quoted from the National Crime Agency), that parents should be on the lookout for:

Talking About Drugs; The Importance of Curbing Youth Drug Experimentation with Education

County line gangs have grabbed media headlines across the UK, from the BBC's report of the 1,100 people arrested in recent months for drug trafficking to the UK government's current 10-year plan for eliminating rural drug transportation and trafficking.

But beyond gangs and internal trafficking, much of the drug experimentation among UK youth could be halted by simply educating young people on what drugs are, the adverse side effects of taking drugs, and the long-term harm that drug users experience. Unfortunately, research suggests that most UK students only get one hour of drug education in school per year.

Is it a surprise that one in five young adults between the ages of 16 and 24 have experimented with drugs if they're only getting one hour of drug education each year?

Drug education is key. When young people know the truth about drugs, they are far less likely to experiment with them. Remember, 50% of youths say they try drugs, "Just to see what they're like." If parents and educators taught kids about drugs, youths wouldn't feel the need to experiment with them to find out that they're harmful. They'd already know.

Contact Narconon Drug Prevention and Education today to set up a drug education seminar in your school or group.