Drug Addiction in the UK – The Scope of the Problem 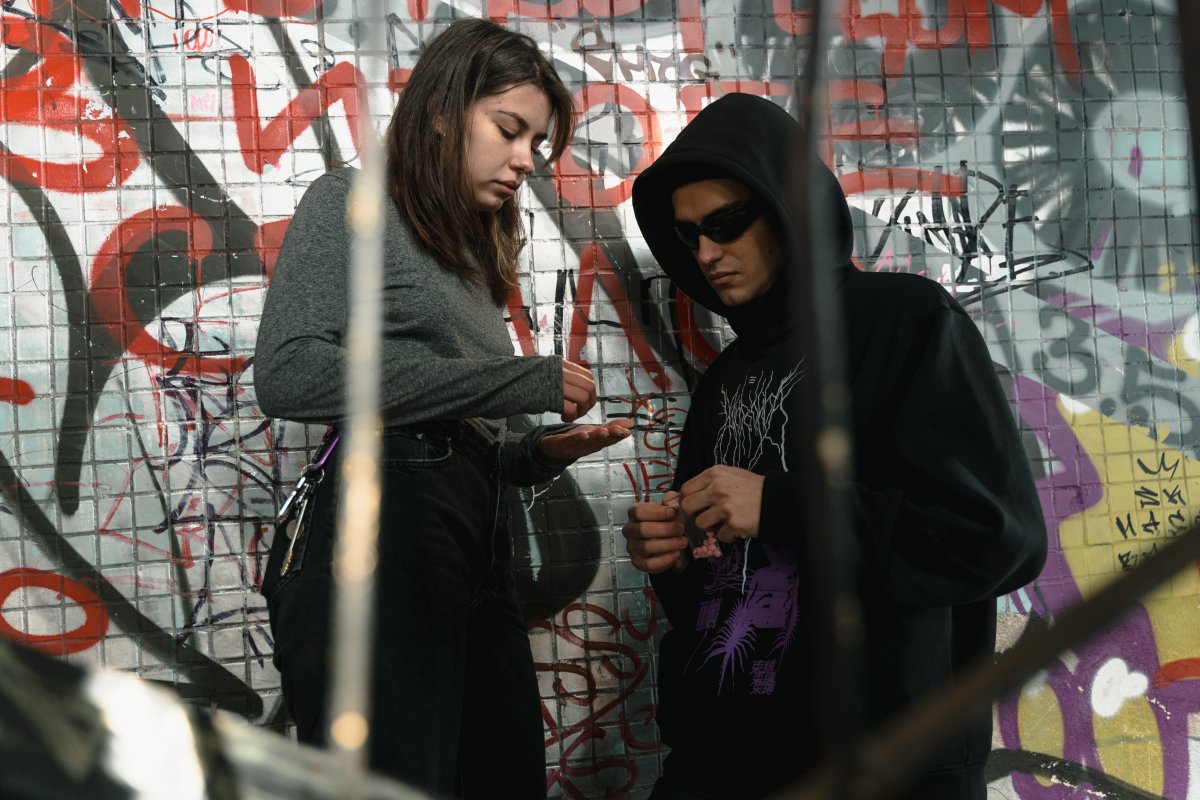 It’s easy enough to skim through shocking BBC headlines about drug overdoses and other concerning drug-related issues across the United Kingdom. And while news headlines offer a dramatic yet very real glimpse at the drug crisis in the UK, what is the actual scope of this problem? What is the deeper story behind addiction in the UK? How bad has addiction in England, Wales, Scotland, and Northern Ireland become, and what are some measures by which this problem might be resolved?

According to an October 2020 study published in the BMJ (British Medical Journal), drug-related deaths are the highest they’ve been since record-keeping began. Nearly 4,400 drug-related deaths were registered in England and Wales in 2019, the highest number since the Office for National Statistics began recording such deaths in 1993.

Drug deaths in the UK increased more than 52% in the past ten years, with each year bringing more deaths than the last. The high number of drug-related deaths in the UK is a direct result of increasing drug use among citizens. For example, in England and Wales alone, about one in 11 adults ages 16 to 59 took drugs in 2019. That number represents about 9.4% of the population of England and Wales, approximately 3.2 million people. It also represents an increase in drug users from 2010, when only about 8.6% of the adult population of England and Wales experimented with drugs.

Drug use is a serious issue for young adults in England and Wales, with one in five adults ages 16 to 24 experimenting with drugs (compared to one out of 11 adults in the 16 to 59 age bracket). 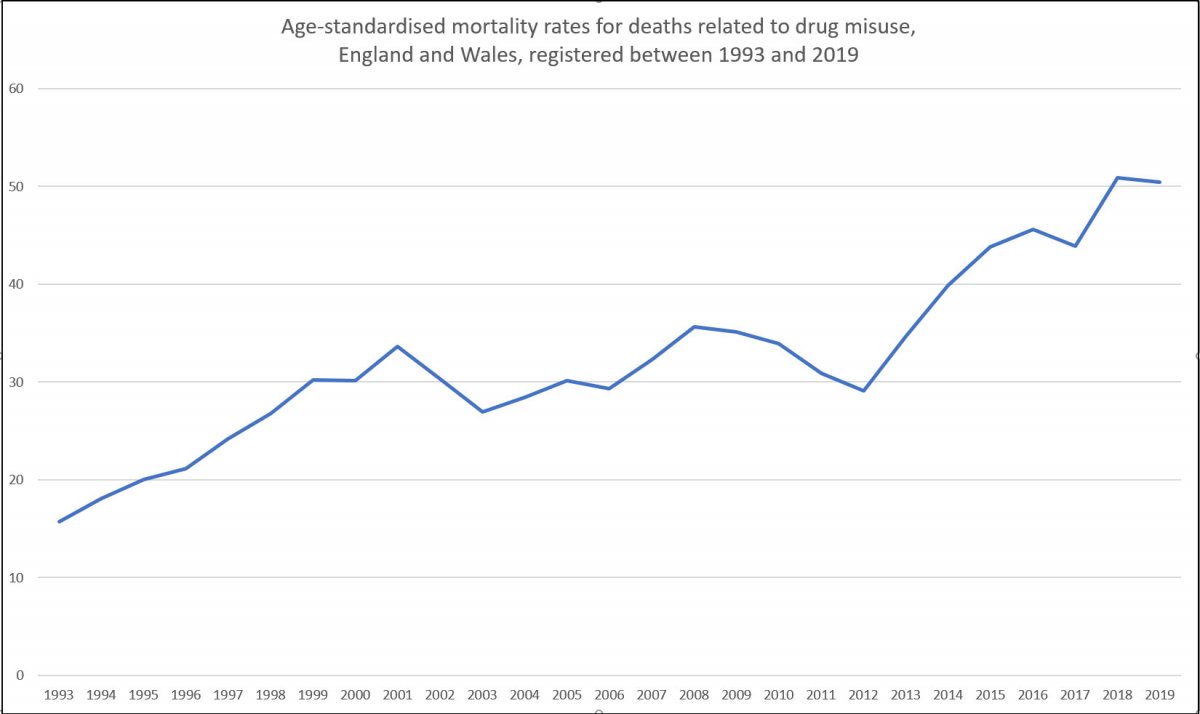 Scotland – The Overdose Capital of Europe

The drug crisis has surged in Scotland and follows a similar growth trend as what’s been seen in England and Wales. In fact, the drug crisis is arguably much worse in Scotland than it is for its neighbouring countries to the south.

According to a BBC report on the drug crisis in Scotland, the country has the highest drug-related death toll per capita of any country in Europe.

Another factor to consider regarding the scope of drug abuse in Northern Ireland is that the vast majority of addicts in this region who die from drug use die from multiple drugs at once, a behavioural pattern called “Poly-drug Use.” That factor complicates matters in Northern Ireland because it is more challenging to treat someone who is addicted to multiple drugs at once than it is to treat someone who is misusing just one drug.

Drug overdose deaths are just one metric by which a country’s drug problem is measured. For example, drug-related hospital admissions are also rising in the UK, with over 7,000 drug-related behavioural admissions reported in England and Wales in 2019. Another 16,994 admissions were reported for emergency poisonings as a direct result of drug misuse.

There is a serious danger and a very real risk that UK residents take upon themselves when they experiment with drugs. Drugs have a mind-altering effect on those who use them, causing them to think, feel, act, and react in a different and unusual way from how they would function were they not under the influence of substances. Furthermore, the more one uses drugs, the more likely he or she is to develop an addiction to such drugs, a crippling behavioural, mental, and emotional crisis that requires professional help to break away from.

It is crucial for those who are already addicted to drugs in the UK that they seek help from qualified drug and alcohol treatment centres. Such programs will help them overcome the underlying issues and personal struggles that caused them to seek out drugs in the first place.

Prevention and Education - Helping People Before They Become Addicted

The subject of prevention and education is just as important as treatment for drug addiction. When people, especially young people, learn about the harms, risks, and dangers present in drug use before they ever experiment with drugs, they are much less likely to use drugs in the future. They know the risks involved, and they're less likely to respond to peer pressure from their friends, fellow students, or coworkers.

Back
#Articles  #Drug info for teachers